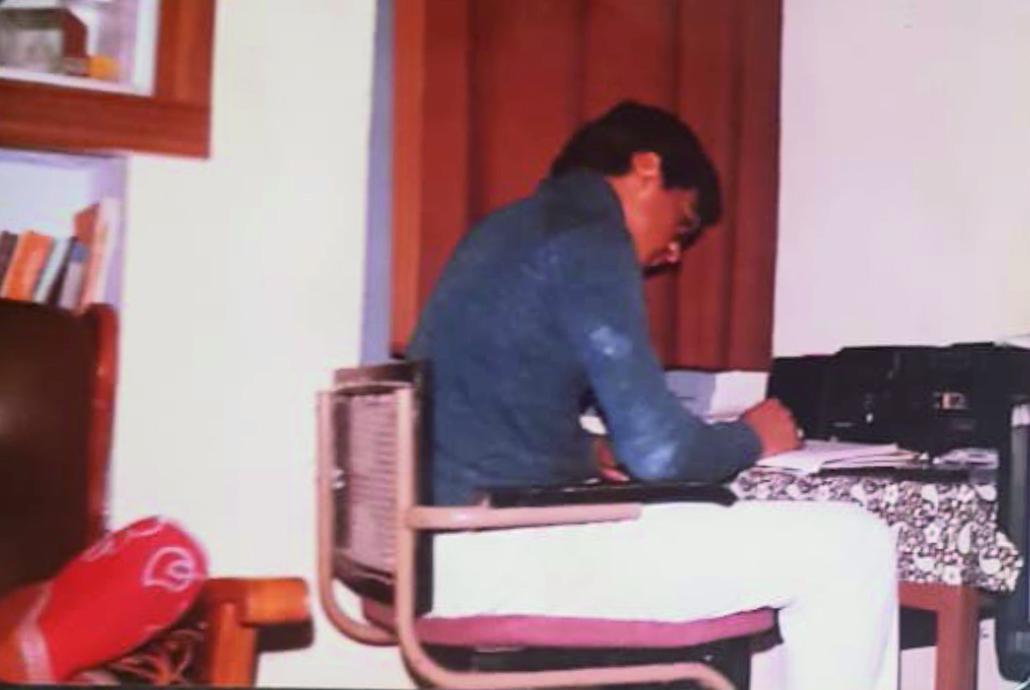 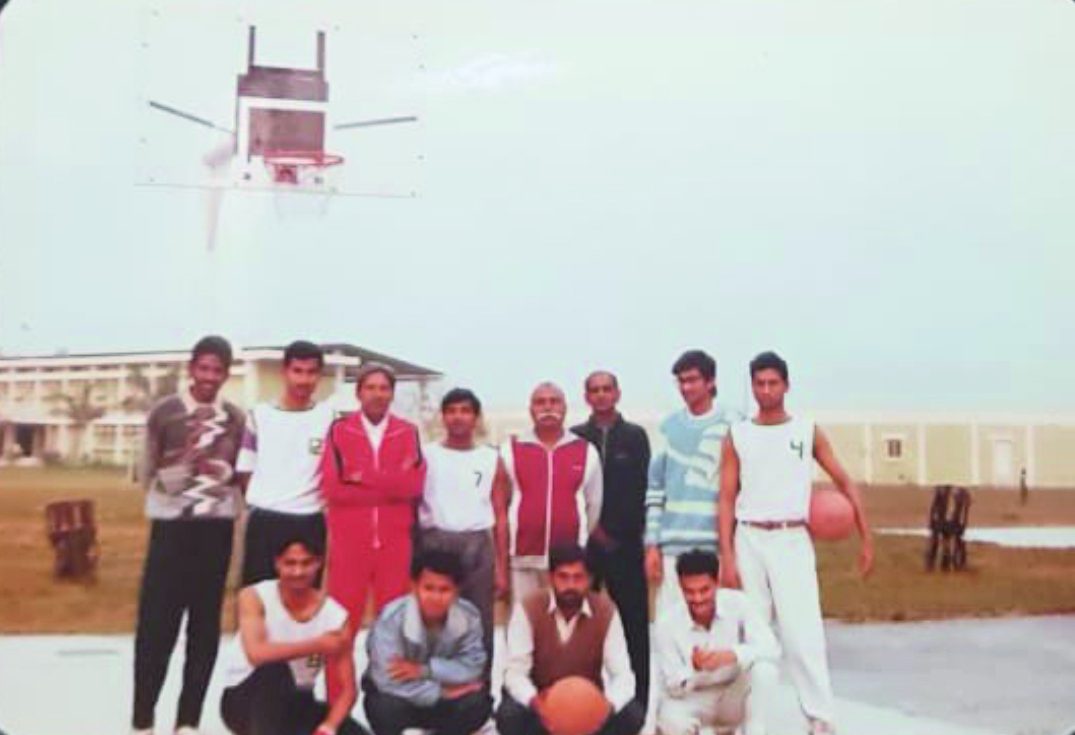 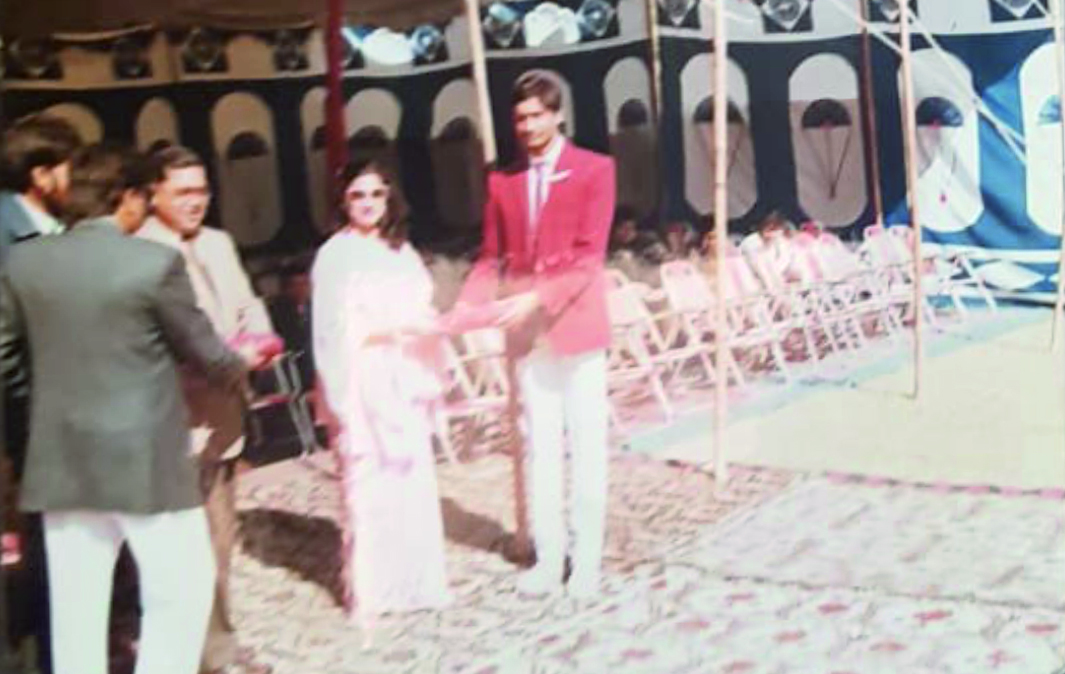 A bright, intelligent, and cheerful student with an urge to achieve more and reach for the stars. I was a gifted sportsperson from the beginning of my young adult life. I was the first player in my school to reach National Level in Basketball.
Till class 12 everything was going fine. I had started preparing for JEE with the local teachers. We decided in the family that my main focus should be on JEE preparation and should be for some time as it required traveling extensively.
Suddenly I realized I was missing something, I was feeling incomplete and in spite of giving my best in my studies, I was not happy and this started to reflect on my studies.
First, my efficiency went down- I was losing focus and concentration. Next, I scored poorly in the All India Test for JEE and the only solution was to work harder but the harder I worked, the lesser I scored.
I could not strike the perfect balance between school and JEE prep. The coaching people pushed us to focus on JEE, whereas the school said the focus should be on Board exams. When I discussed my dilemma with my parents, they said they want me to do well in both simultaneously. I was lost and not on track. I was running fast but in the wrong direction. There was nobody to guide me, counsel me, or even hear out my problems and the net result was, after 3 months I was BURNT OUT. I slipped down to just being okay at studies, being socially inactive, and developed a critical outlook towards everything in life.
I scored a low rank in JEE and did not get the college and branch of my choice. Ultimately took admission to a state-level college in the Computer Science branch.
The first 3 years of B-tech were spent in guilt that I could have done better than I did. I deserved to be in my dream college. I was heart-broken over letting my parents and teachers down, who believed in me. I kept on thinking that I should have worked harder Towards the end of the 3rd year, I attended a workshop titled MINDSET RESET and that changed my entire perspective on life. This one-week workshop made me feel like a winner who can aim and achieve anything in the world.
It took me out of my guilt and gave me a new perspective of life where I saw failure as an opportunity to learn. I practiced the principles discussed in the seminar for the next six months. Identified my limiting beliefs and repeated my affirmations religiously and I was a changed student. From being a sad, introverted, and critical student I was happy excited positive, and last but not least, my scores also improved. And the best part was that I was enjoying the transformation and it was sort of happening effortlessly.
I became the first student in the history of the university to secure a merit scholarship in 4th year. Another testimony of my excellence was my selection to MDI, my dream college. While I prepared for JEE with anxiety and fear, my MBA preparation was full of excitement and positive energy. I could feel the change of mindset being reinstated within the rest of my body every day.
After graduating from MDI, I worked for 4 years in corporate and then started my entrepreneurship journey in 2000 with AIETS.
By nature of my Job in AIETS I was traveling to hundreds of cities to interact with school and coaching and I realized that there were thousands of students who were facing the same problems as I was facing 10 years back.
They were working hard, scoring well but lost track midway and ultimately could not manage their preparation.
They scored well initially, which meant that they were good and had the potential. The potential was not transformed into performance. And that I when I connected the dots backward and realized that they were going through the same problems with no one to help. Success leaves a trail behind so I became a detective and I started studying the toppers to uncover their hidden secrets. In the next 5 years, I interviewed hundreds of toppers of different competitive exams, to find out what differentiated between toppers and other students. I studied their behavioural and study pattern. I interacted with their parents and teachers to find out their success secrets. After 5 years, I distilled 3 success pillars of toppers Mindset/Habit and study techniques.
Since then it has been my mission to share these secrets with each and every student of the country.